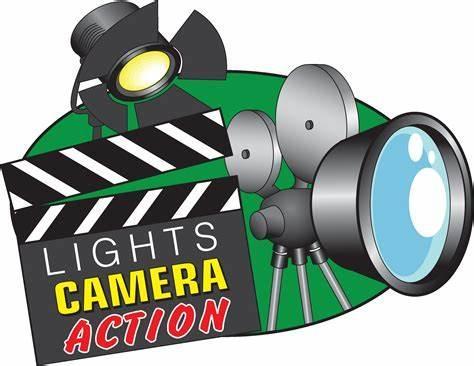 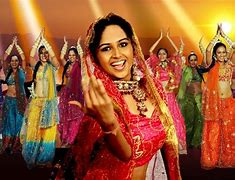 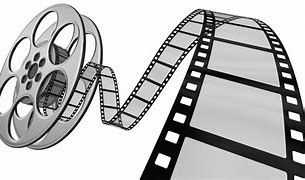 Bollywood is a beacon of hope for many young people in India.

On 26 January 2006 (Independence Day) it released its most popular film yet, Rang de Basanti.

Oscar nominated Rang de Basanti opens with Sue, a young London based film-maker, going to India to shoot a film about the Indian revolutionaries her grandfather wrote about in his diary fifty years before.

She flies to Delhi and tries to find five young people to star in her film. But no-one is interested. To them the idea of being a revolutionary, and giving up your life for your beliefs, is the stuff text-books are made of. They would rather shop, socialise and party. Then, something happens, and the five embark on a journey that will change their lives…

This is not a run-of-the-mill type of film. It tells us so much about the ups and downs of being a young Indian today. Thrilling, and not to be missed

Watch the Hello World film and see what you think.

What parts of the clip did you recognise from the review?

Can you see any evidence of globalisation in it?

What do you think ‘A generation awakens’ means 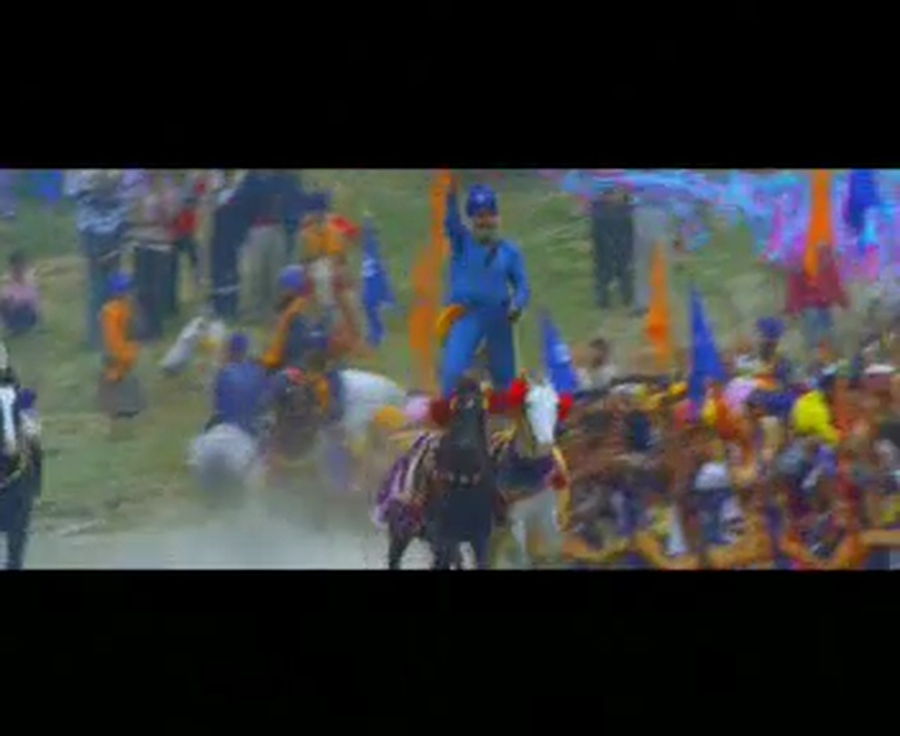 Activity 2 Read  2 of the interviews with four Bangalore citizens.

They all answered two questions:

Who is most excited about the new wealth in India? Who is the least excited?

Draw out the continuum line. (see continuum examples below) Plot each person onto the Continuum and give reasons. There are no right answers – you just need to justify your choices.

Is it really possible to measure people’s excitement?

What else could we measure from these interviews?

Do you think there is a link between wealth and excitement – are the richer people more excited about India’s future?

Are there any other links?

Choose at least 2 to read

Unfortunately not the ones with chocolate chips.

Some cookies are necessary in order to make this website function correctly. These are set by default and whilst you can block or delete them by changing your browser settings, some functionality such as being able to log in to the website will not work if you do this. The necessary cookies set on this website are as follows:

Cookies that are not necessary to make the website work, but which enable additional functionality, can also be set. By default these cookies are disabled, but you can choose to enable them below: