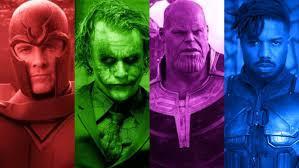 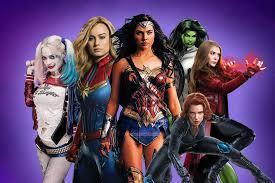 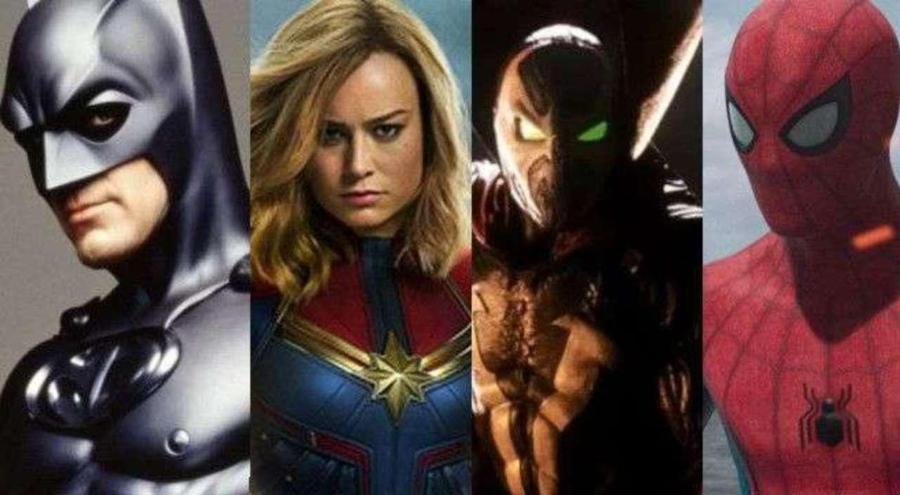 Today you will be evaluating a short superhero story.

TASK 1 - Start by reading 'Ultra-Man' below. What did you think of the story? What features were included in the superhero story?

TASK 2 - Write a list of features that you think would be included in an effective superhero narrative. Can you identify any in 'Ultra-man?

TASK 3 - Decide on your final list of features and justify why you think they are important in a superhero short story.

Toto was a totally normal boy, and was paddling in the sea one day when a sea urchin stung him. At that precise moment, when he was rubbing his foot, he was simultaneously attacked by an octopus, a mosquito and a parrotfish, while being whipped by the tail of a platypus and having a seagull poop on his head....

From such an unlikely confluence of events there could only emerge a new superhero, with impressive superpowers: Superpower Ultra Man! Such were his powers that he immediately thought he should not waste them on little things, and Superpower Ultra Man began hunting danger and threats to the world, so he could save us from the worst of the worst.

But the more he searched with his super-sight, the more he travelled the world with his hyper-velocity, and listened to the skies with his multi-frequency digital hearing, he found no one trying to conquer the galaxy or attempting to blow up the planet. He couldn’t even find some villain planning to drain the seas or plunder a mountain. It seemed as though everyone, the good and the bad, were busy with much more mundane things, and they only had normal problems.

So Superpower Ultra Man spent his days bored, exploring the skies in search of missions impossible that were deserving of a superhero of his calibre. He got so very bored that when they offered him a television program to do, to demonstrate his abilities, he accepted, though he would only get the chance to rescue a few dozen people.

And when, finally, his moment of glory arrived, about which every superhero dreams, his demonstration turned into a complete disaster. Superpower Ultra Man was so used to thinking of things on a grand scale that he didn’t know how to grab and rescue a single person.

He did everything to the max, without controlling his strength or his speed, so the whole thing ended up as a painful mix of blows, bruises, scratches, shouts, broken bones and torn clothing. Hurt and half naked, the “saved” ended up calling the superhero everything under the sun, amid the loud laughter of the public and journalists.

It’s possible that no superhero had ever been so embarrassed. And ever since that day, any time someone refuses to do something because they consider it to be beneath themselves, everyone remembers the case of Superpower Ultra Man and says:

-“Don’t be such a Superpower Ultra Man; if you never learn how to do the little things, you’ll never know greatness.”

Today you are going to plan your own superhero short story. Include the superhero/villain that you designed last week and now bring him or her to life. Use the planning template to map out your ideas.

You have two days to write your short story. Remember you are just writing about one of your superhero/villain's adventures (not all of them). You will need to include a title and all the key stages from your plan. Have a look at the success criteria sheet in Friday's lesson; this will tell you what you need to include.

Today is all about editing and improving. Read back over your story and self assess against the success criteria below. Being able to self check and improve your work is an important part of the writing process and your teachers would like to see your marksheet and changes you made highlighted/written in red. PLEASE SUBMIT THIS TASK ON EPRAISE FOR YOUR TEACHER TO OFFER FEEDBACK.

Unfortunately not the ones with chocolate chips.

Some cookies are necessary in order to make this website function correctly. These are set by default and whilst you can block or delete them by changing your browser settings, some functionality such as being able to log in to the website will not work if you do this. The necessary cookies set on this website are as follows:

Cookies that are not necessary to make the website work, but which enable additional functionality, can also be set. By default these cookies are disabled, but you can choose to enable them below: