This week we will continue with our reading of: The Speckled Band.

Are you beginning to suspect who/what might have killed Helen’s sister?

Are any of your suspects from the line-up below? 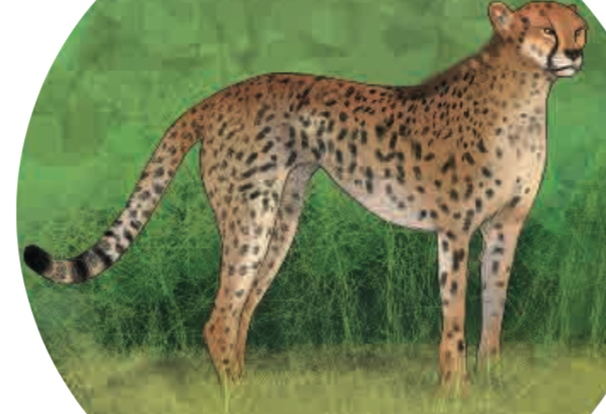 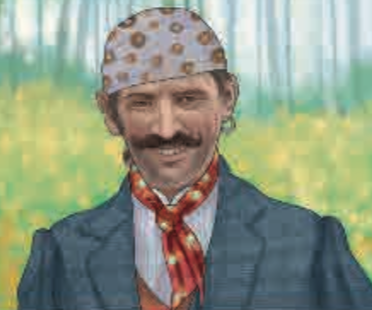 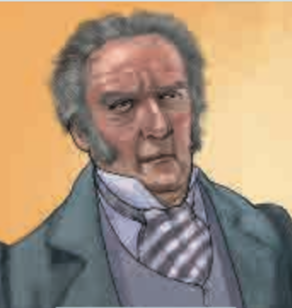 Read on from where we got to last week on page 7 (highlighted pink) to page 8 where the sentence is highlighted purple. What is the evidence so far? What do we know? Refer back to evidence collected in case book and add to it.

TASK - Using the description below from the text, draw a picture of Stoke Moran - annotate the key details using evidence from the text.

The building was of grey, lichen-blotched stone, with a high central portion and two curving wings, like the claws of a crab, thrown out on each side. In one of these wings the windows were broken and blocked with wooden boards, while the roof was partly caved in, a picture of ruin. The central portion was in little better repair, but the right-hand block was comparatively modern, and the blinds in the windows, with the blue smoke curling up from the chimneys, showed that this was where the family resided. Some scaffolding had been erected against the end wall, and the stone-work had been broken into, but there were no signs of any workmen at the moment of our visit. Holmes walked slowly up and down the ill-trimmed lawn and examined with deep attention the outsides of the windows.

Today we will be focusing on Helen Stoner and how she is feeling about everything that has happened. The task today is to write a stream of consciousness (thoughts and feelings) from Helen's perspective. What questions are running through her mind? How is she feeling? How is her body reacting?

TASK - Read through the powerpoint and then have a go at writing your stream of consciousness. Here is an example below to give you an idea of how it should be written. PLEASE SUBMIT THIS TASK ON EPRAISE FOR YOUR TEACHER TO OFFER FEEDBACK.

My step father knows I have been to see Mr Holmes. What will he do now? Truthfully, I am frightened of how he might react. My heart is beating so fast I can hardly breathe. He must have heard me leaving this morning; I thought I had been really quiet. Did I really make so much noise or was he listening outside my room? Trembling, I’m all alone; I’m not sure if my heart can stand any more. I’m also really annoyed with him, how dare he follow me. Have I made a mistake telling someone of my worries?

Why doesn’t he leave me alone? Even Mr Holmes noticed my bruises. Could I have covered them better? Blushing, I am ashamed. I hope he didn’t mention it to my step-father....

Read on from page 8 (purple highlighted part) up until page 10 where the sentence has been highlighted yellow.

TASK - Read through the clues powerpoint and write a list of clues found in the house of Stoke Moran. What might the clues mean? Predict what you think happened - this is your final chance to piece together the mystery before all is revealed tomorrow. Imagine you are Sherlock Holmes and write a summary of your thoughts about the case so far. Explain the reasons/evidence behind your prediction (you could use PEE).

Read from where we got to yesterday (highlighted yellow) until the end. Write a summary of Sherlock Holmes' findings. What actually happened the night Julia died? Why was Helen's life in danger? What happened in the end and how?

Now that we have read the story, you can watch the video below. You might want to make notes as you will be writing as a reporter after half-term about what happened to Dr Roylott. Have a think, as you are watching, what details you might include in your newspaper article.

The Adventures of Sherlock Holmes S01E06 The Speckled Band