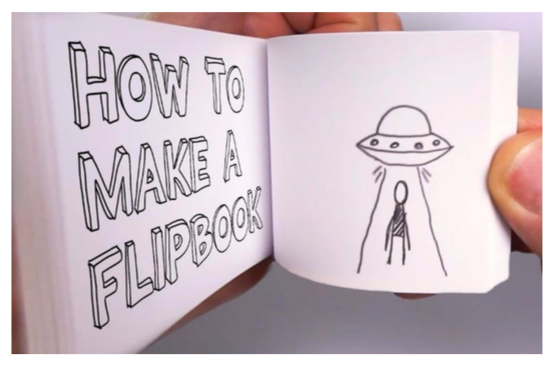 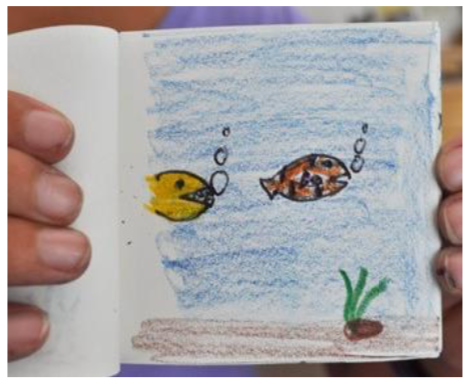 A flip book or flick book animation is a book with a series of pictures that vary gradually from one page to the next, so that when the pages are turned rapidly, the pictures appear to animate by simulating motion or some other change.

The first flip book appeared in 1868 when it was patented by John Barnes Linnett under the name kineograph (Latin for “moving picture”).  His kineograph was the first form of animation to use a linear sequence of images like a booklet.

Flip books by animators I work with. Get my Flip Book Animation Kit: http://bit.ly/andymation

Your task for this week is to create a flip book animation. It could have a theme such as: weather, space, sports, animals or people, superheroes, film characters, geometric patterns. Your image must move in some way when you flick through your booklet.

Don’t forget to send us a picture of your animation masterpieces on epraise!

How to make a simple flip book

Quick example of how to make a simple flip book out of a sheet of paper.